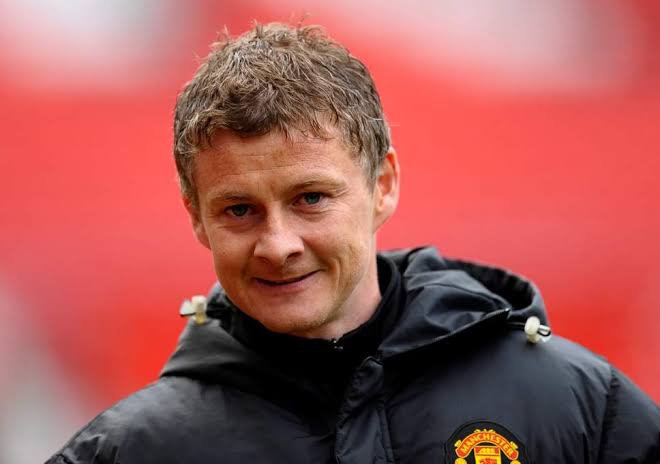 Former manager José Mourinho had been in charge for about two and a half years before his not so unexpected sack four days ago on Tuesday, December 18. His stay at the club had been turbulent to say the least, with rumours that he had completely lost club support as well as the support of his players near the end of his time at the club.

So it really did not come as much of a surprise, not just to Manchester United fans but to the football world, when the club released an official statement regarding José Mourinho’s sack.

What did come as a surprise, however, was the person appointed as the interim manager. The person in question? Ole Gunnar Solskjær.

Ole Gunnar Solskjær spent most of his career playing for Manchester United under Sir Alex Ferguson from 1996 till 2007. Nicknamed “The Baby-faced Assassin”, he played 366 times for United, and scored 126 goals during a successful period for the club.

He has worked his magic again tonight, giving Manchester United their most prolific start in the Premier League since the days of Sir Alex Ferguson.

The Red Devils have had to endure a prolonged and greatly humbling fall from grace as football royalty since the iconic Sir Alex retired in 2013.

Ole Gunnar Solskjær gave the team a dream start, with the club scoring five goals away from home after suffering defeat in similar situations under José Mourinho.

Marcus Rashford opened scoring in the third minute, with United surprising their fans with fast-paced, aggressive play, with Paul Pogba playing an important part in the goals scored and chances created. Ander Herrera, Anthony Martial and Jesse Lingard, who bagged a brace, also scored against the South Wales team, Cardiff.

True, Manchester United and Ole Gunnar Solskjær still have plenty of work to do if they want to salvage their season and the club’s reputation, but this is a wonderful start.

United is still sixth in the Premier League table for now, however the fans look to the future with hope, optimism and positivity.

An eight-point gap still lies between them and a top four spot, but that challenge now looks not as daunting as it did just last weekend.