And it’s all over. The Premier League season is done and what an interesting season it has been.

We’ve gone through managers and players, some even switching teams during this season, and we’ve had happy times and heartbreaks.

There are some major talking points from this season, the most important being… 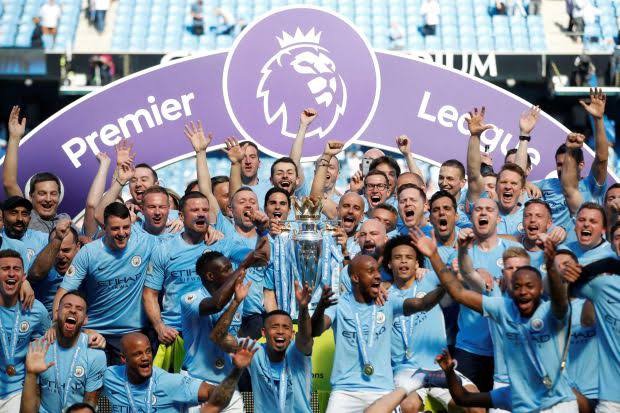 And by only one point over Liverpool. But the Reds have assured the second time champions that they are still very much around and will be coming back with a vengeance. This makes it City’s 4th Premier League win and their second one in a row. 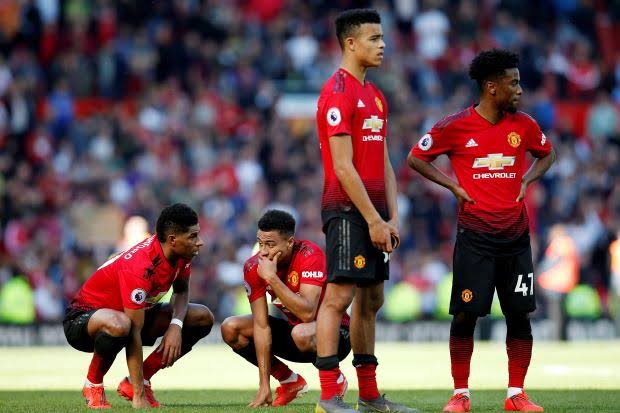 Winning has really not been United’s forte these recent times, as they’ve only won 3 out of 23 league fixtures. They decided to end the league by losing 2-nil at home to 18th placed Cardiff City who won’t even be here next season. Well Ole has a whole summer to sort his squad out so let’s hope next season is better.

Three African players shared the top-scorer title: Mohammed Salah (Egypt, Liverpool), Sadio Mané (Senegal, Liverpool) and Pierre-Emerick Aubameyang (Gabon, Arsenal) all scored 22 goals to emerge as the joint winners of the EPL Golden Boot. Great news for Jürgen Klopp to have two of his players as top goal scorers at the end of the season. It just goes to show how close Liverpool was to winning the league.

Yesterday all teams played their final matches and here are all the scores: